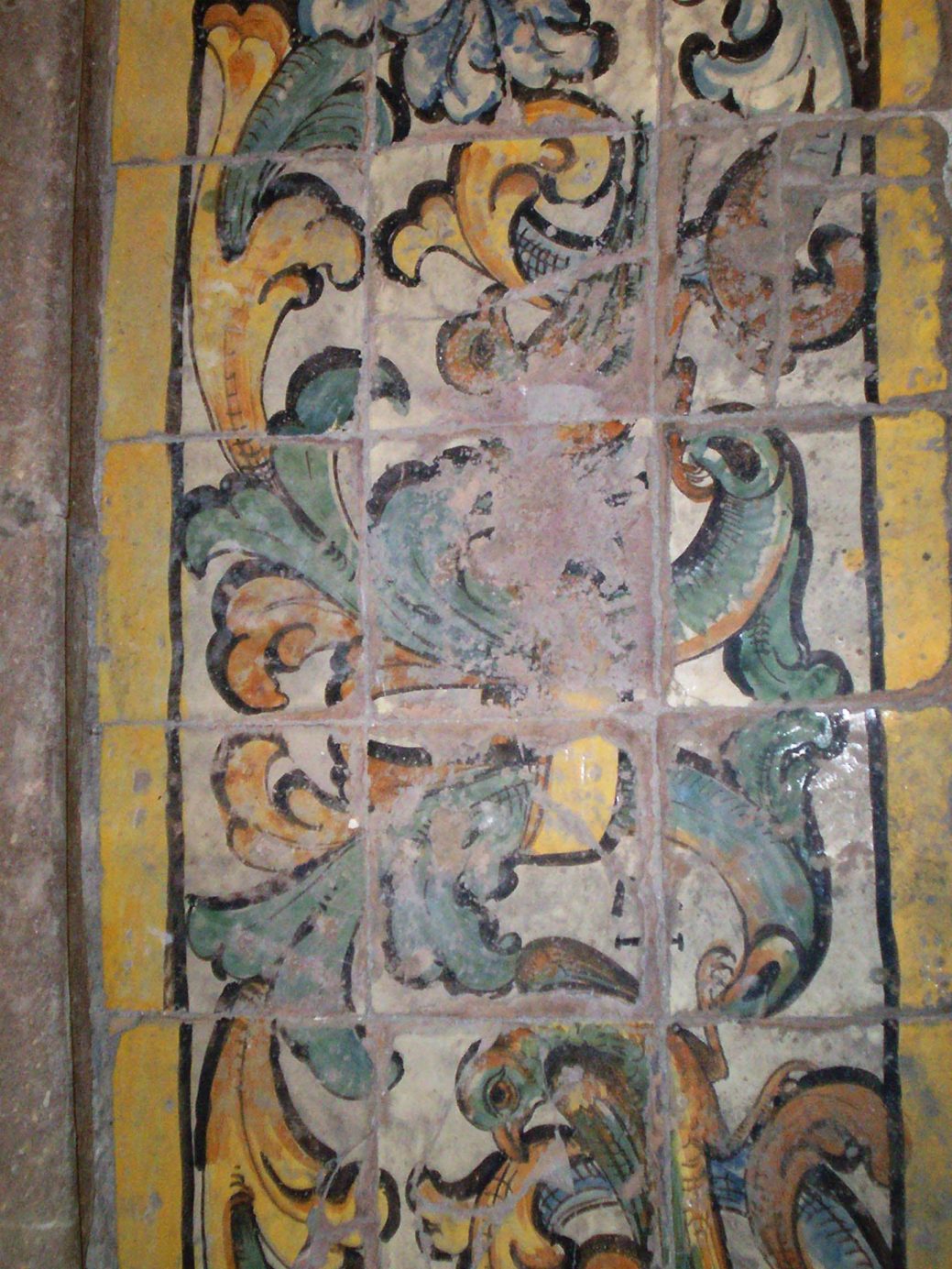 The first traces of the appearance of ceramics in Sicily date back to the Neolithic, the period of greatest development of ceramic works, together with the Greek period. A ferment that diminished considerably during the Roman and Byzantine dominations to regain vigor with the Arab conquest in 827, which revolutionized the style, shapes, decorations, and the processing techniques. In fact, the Arabs brought the tin-glazed technique to Sicily, learned in Persia, Syria, and Egypt, which consisted of glazing pottery with substances capable of vitrifying during the cooking process.  Among these, the fundamental element is certainly silicon, capable of melting at high temperature and giving color to the ceramic, also allowing to waterproof the containers.

In the second half of the 14th century, with the emergence of the Spanish domination, new colors were introduced, such as blue combined with yellow, green and manganese. The influences of the Renaissance continued until the early 17th century, especially in Palermo, Messina, and Syracuse. Here, the local industries imitated the majolica of Venice, Cafaggiolo and Faenza, the first to be known on the island. Palermitan production stand out on the whole island, with the beautiful oval vases that refer to the Sicilian-Muslim vases. The color that dominates is the ash-grey blue, which will turn to deep blue, up to dark blue in the 18th century, with motifs that reflect peacock feathers or vegetable decorations, which will later become  relief decorations.

The 19th century, with the use of cement floors and the spread, on the island market, of continental pottery of serial production, gave a fatal blow to Sicilian majolica which begun its descending parable.

Only recently, Sicilian majolica has flourished again in between tradition and innovation, thanks to young artists who recovered the ancient historical decorations of the 18th century Baroque majolica, also giving space to elaboration and reinterpretation through new decorative solutions resulting from a refined aesthetic research, such as Maurizio Scianna, from Palermo, who in his artistic laboratory in Bagheria gave life to the decorations of our Midor, Dumè and Babbìo labels, inspiring the “Maioliche” collection by Gorghi Tondi estate. Find out more on the Sicilian majolica in this very intersting post of The Dangerously Truthful Diary of a Sicilian Housewife. 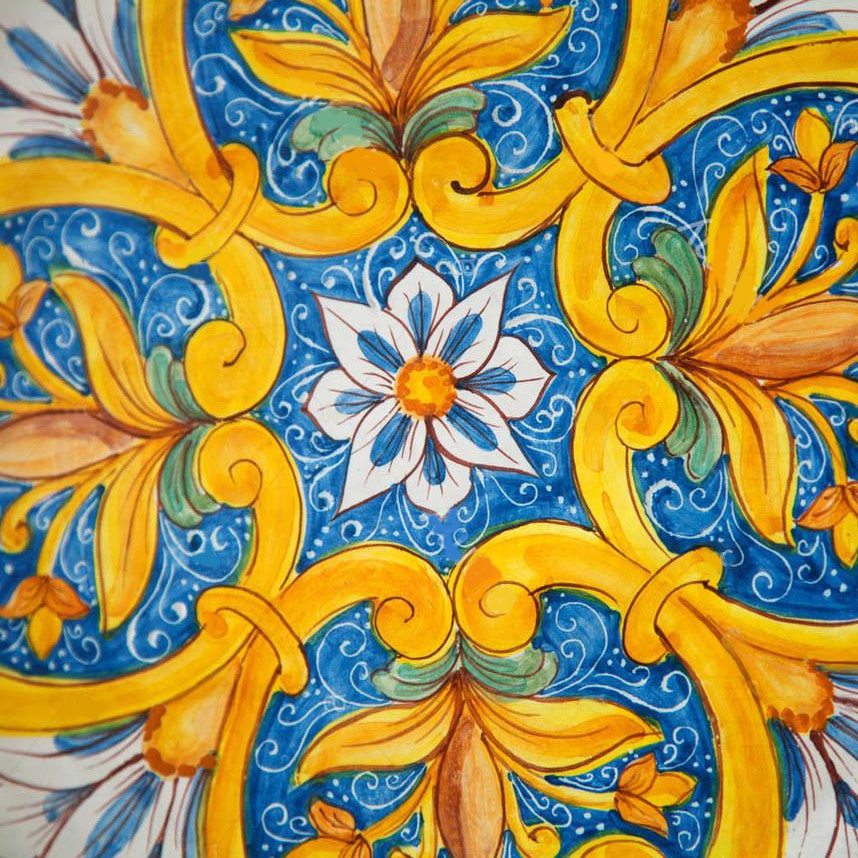