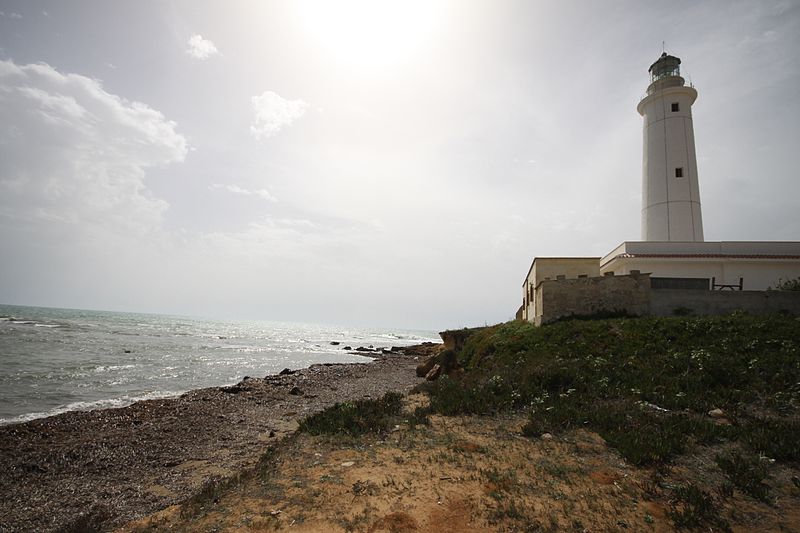 Puzziteddu is located near the ancient tuna fishery of Capo Granitola, in Campobello di Mazara, and in the hamlet of Torretta Granitola, an ancient fishing village famous for its lobster. The gulf of the same name, sandy for about 150-200 meters, is located between the lighthouse of Capo Granitola and the picturesque cliff overlooking the Mediterranean Sea. To the East, in the Tre Fontane area, and to the West, in Capo Granitola-Kartibubbo, it presents two rocky  reefs , called respectively “Reef point” and “Granito point”, where the waves become regular and very suitable for the wave.
The original name of the area is “pozzo” (well, pit), as also indicated on the nautical charts, and it evokes the famous spot of Gran Canaria Pozo Izquierdo. This name, probably due to the numerous wells in the area, given the presence of aquifers, in Sicilian dialect becomes “puzzu” and, consequently, “puzziteddu”, that is to say a small well.

The spot is characterized by crystal-clear blue-green water when the wave “breaks”, while if the wind hit the crest, this forms such a high and uniform whisker with the foam as to  have the impression of being in Hawaii!

In winter, with winds blowing with an average intensity of 20-25 knots and waves from 1 to 3 m, are ideal for windsurfing, kitesurfing, Stand up paddle (Sup) and surfing conditions. In summer, in the absence of low-pressure areas, both a North-West thermal wind with a minimum intensity of 12-14 knots (which can reach 28 knots), and also weak North-West winds, ideal for freestyle, freeride, kitesurfing and to learn different water sports. Find out more on the web site of the spot. 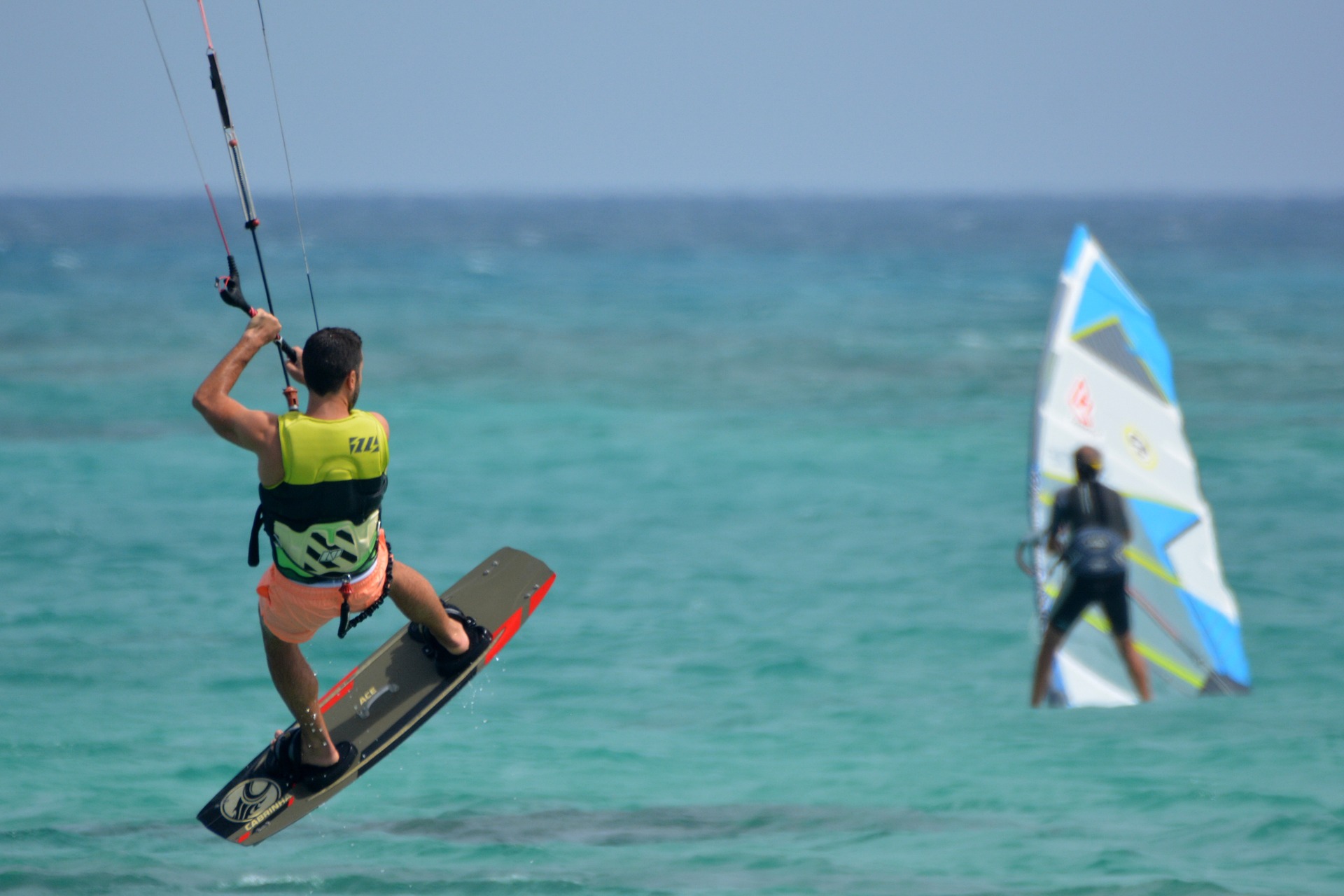 THE PUZZITEDDU BEACH IS APPROXIMATELY 12 MINUTES DRIVE FROM GORGHI TONDI ESTATE.
AN EXCELLENT OPPORTUNITY TO COMBINE A DAY OF SURFING OR RELAXATION TO THE SEA TO A TASTING AT THE WINERY.