THE KASBAH OF MAZARA DEL VALLO 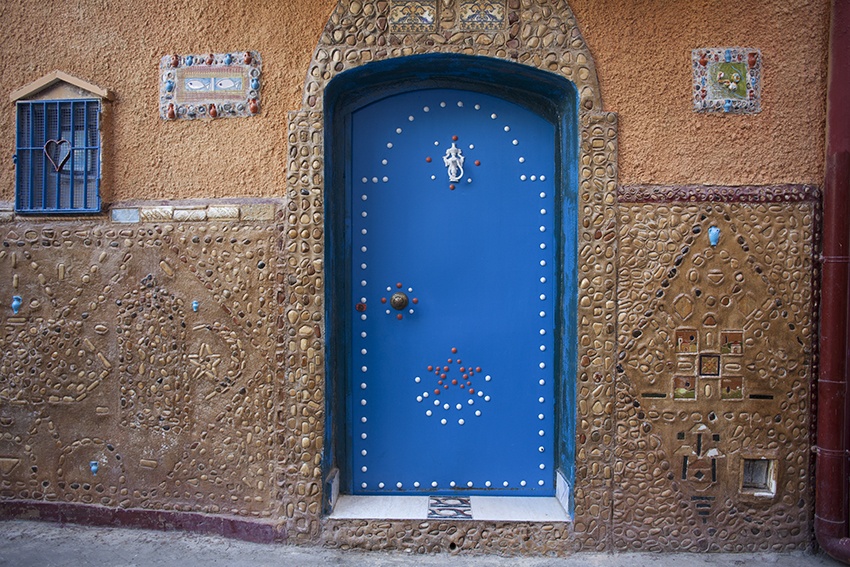 At the mouth of the river Màzaro stands a town overlooking the Mediterranean Sea, a tangible symbol of a union between cultures and traditions: Mazara del Vallo. The old historic town, once enclosed within the Norman walls, is full of monumental churches, some of them dating back to the 11th century, and it features the typical Islamic urban layout of the neighborhoods, very similar to a medina, the so-called Kasbah, with narrow streets acting as a distinctive sign.

Tunisian immigration to Sicily began in the late 70s, a thousand years after the decisive victory over the Muslims of Count Roger I of Sicily, who reconquered the island in 1073. Today, in the Trapani area there are about 3,000 immigrants from the Maghreb, mainly employed in fishing activities. The historic city center is their home and reflects its traditions and architectural features, despite the transformation work carried out by the Normans.

This place is not a dream or an ecstatic vision, has a name and everyone can find it, just taking the Palermo-Trapani highway and then continue to Mazara del Vallo.

The most obvious sign is the winding road layout, which starts from a central axis and leads to numerous courtyards, on which the accesses open to the the lively daily life of the community. Also, in the city center there is the local mosque, one of the few in Italy where the call to pray happens five times a day with the traditional song of the muezzin.

The ancient Arab Kasbah is now restored by Tunisians who compete to embellish the facades with more majolica, while the Baroque monuments surviving to the earthquakes cast their shadows towards the sky. The old town of Mazara del Vallo is, in fact, a succession of breathtaking architectures: the ancient Muslim fortress, in Arab-Norman style, stood at the same point where  the Norman castle was built, of which the Arch  of the same name  remains; two of the ancient mosques are to be identified with the current Church of San Nicolò Regale, not surprisingly called “Cuba” by the Mazarians, and with the Cathedral of the Holy Savior, that was once the Great Mosque. 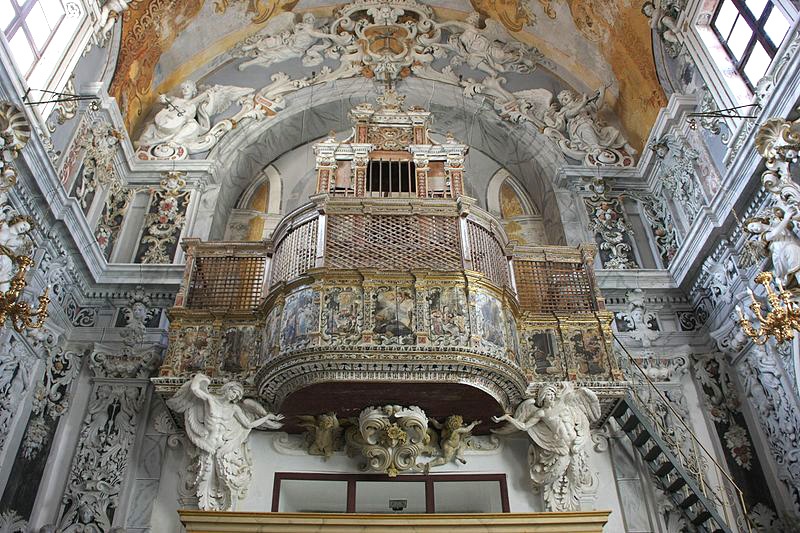 Also, worth a visit is the splendid baroque church and the convent of San Francesco d’Assisi, considered the most beautiful in Mazara del Vallo. It stands in the oldest part of the city, adjacent to the old route of the walls. The main façade overlooks the square of the same name, one of the many pedestrian paths that wind through the courtyards and narrow passages of the Kasbah.

At sunset, a single word can describe the splendor of this city: Mediterranean Sea.

THE KASBAH AND THE HISTORICAL CENTER OF MAZARA ARE LOCATED APPROXIMATELY 18 MINUTES DRIVE FROM GORGHI TONDI ESTATE. AN EXCELLENT OPPORTUNITY TO COMBINE AN ARTISTIC AND CULTURAL EXCURSION WITH A VISIT TO DISCOVER THE NATURE AND THE TERRITORY.